Seberiana, at 90 years old, is one of the few people living in Ikaztegieta who has lived through the transformation of the village. Almost 100 years ago, the village was very different. The last significant changes in the village were made in the square in front of the church. Until not so many years ago, […]

Othmane, originally from the Sahara, greeted us and asked about what we were going to do during our visit to Ikaztegieta. He wanted to take part, along with his family and tell us his story. He has been living in Ikaztegieta for 6 years with his wife, three daughters and two sons. He has lived […] 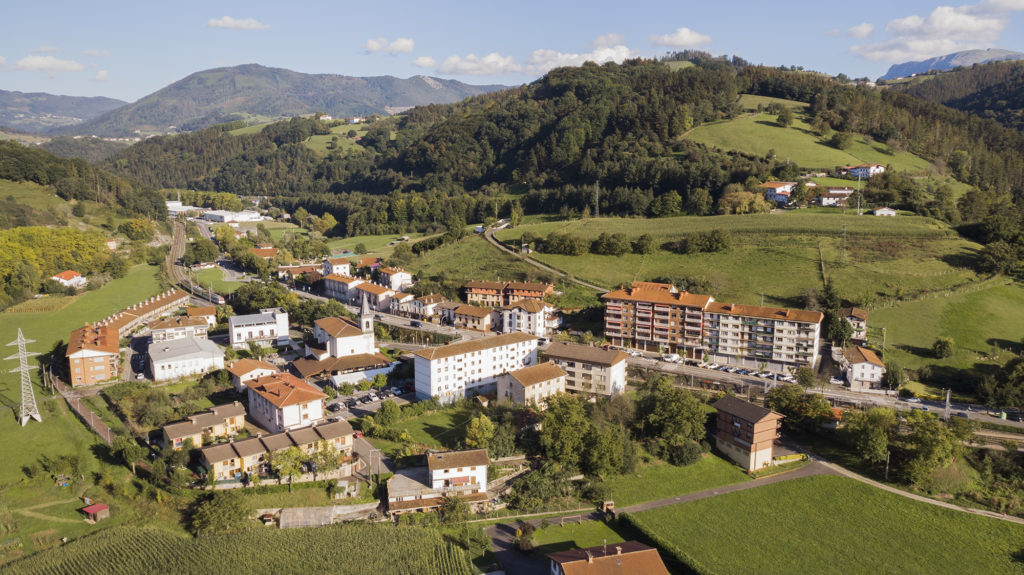 On Saturday, the day before the end of our visit to Beizama, Feli came to take her portrait. She told us that she was from the farmhouse in front of the square where we were staying, the main square of the village. From the first time we visited Beizama, we were amazed by the gate […]

Izaskun, is from the Otaegi farmhouse, which can be seen from the main square of the village; up the hill, white, located in the Aginagamendi neighbourhood of Beizama. It is a farmhouse of archaeological value, according to what we’ve read on the Internet. Izaskun’s first surname is not Otaegi, but she explained that it is […]

Gurutze was the only child born in Orexa in 1995. As soon as we arrived, she explained the demographic map of the village. Today Orexa has 33 inhabitants under the age of 25, so, despite being a young village, the future of such a small village is always uncertain. Young people tend to leave, first […] 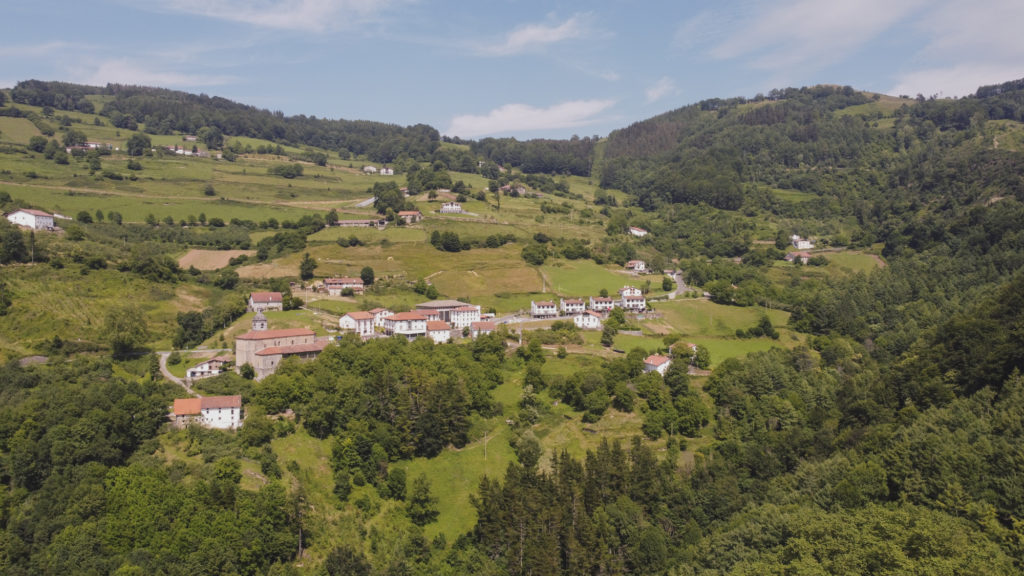 Alberto has been our great ally in the village. In the last few days he confessed to us that he felt a bit sorry for us when, after two days in the main square, we had only taken a few portraits, because every village has its own rhythm. He took the initiative, photographed all the […]

Aratz is lucky for the village of Orendain. He is 10 years old and lives with his brother Aieko and his parents very close to the pelota court where we take shelter on rainy and windy days. He is a very nice, especially nice. He is very fond of mountain biking, rather than fronton or […]

Born in 2006, she is a native of Orendain. She is a rower for Orioko Arraunketa Elkartea and is currently competing in the Bateles and Skull categories. It is a deeply rooted sport all along the Cantabrian coast. We were struck by the fact that despite living in Orendain, an inland mountain village, her sport […]

Subscribe if you want us to tell you the latest and most important news from time to time.
Always unburdened, that we don’t like either.

A photographic archive of portraits of people living in small villages.

We don't use cookies at all, but we have to ask your permission.
You can disable them in the settings.

As we said in the previous banner... we don't use cookies for anything. Sometimes to gossip about where visitors come from or to see which towns or stories have the most visitors, but little else. Even so, we are legally obliged to inform you that there is information that is stored in your browser and performs functions such as recognising you when you return to our website, for example.

Strictly necessary cookies must always be enabled so that we can save your cookie setting preferences. To know whether you have said yes or no to the cookies themselves, that's all.

No sensitive or personal data is stored.

If you disable this cookie we will not be able to save your preferences. This means that each time you visit this website you will have to enable or disable cookies again.